For most marketers, email outreach involves prospecting for journalists and thought leaders who might be interested in their content and politely asking them to share it among their network. For a lot of people, outreach feels like an invasive shout into the darkness, one that simultaneously disrupts the sanctity of another person’s inbox while still not getting their attention.

It doesn’t have to be though. Outreach can be a valuable and—dare I say it?—fun experience, but it’s all about how you approach it.

The Art of Outreach

Writing an outreach letter is one of those things that is both an art and a science. It not only requires creativity, but it also requires data, analysis and some traditional research. Because of this, everyone has their own way to approach email outreach, their own success stories and their own flubbing failures. I like to equate it to making pizza, in that there is really no definitive right or wrong way to go about it as long as it tastes good (although I’ll be damned if you try telling me eggplant belongs on a pizza).

With that in mind let’s examine some of the consistencies I’ve found that often lead to valuable links, new sources for qualified leads and—best of all—budding relationships with the kind of people who can put great content in front of the right people.

For the most part, long emails suck. Unless it’s an update from an old friend, nobody wants to spend five minutes (or longer) reading one email when there are likely thousands of others waiting desperately for a click.

Typically, shorter outreach letters tend to get more love and attention than the longer ones. My personal rule of thumb is to keep the letter to 150 – 200 words (though, if possible, I try to go even shorter).

In my experience, I find the following structure works best:

Of course, it’s not just enough to have a snappy, easy-to-scan outreach letter; the words you use will mean more than the word count any day of the week. Because that word count is limited, however, you want to make each word powerful, resonate and, most importantly, honest.

Honesty—or rather a lack thereof—is one of the leading causes for outreach letter deletion, in my experience.

In my days as a journalist, most emails I received from marketers began with some variation of “I’m a big fan of your work, in particular your piece titled <ultra specific headline>,” and I would always respond by clicking “Mark as Spam.”

Now, maybe all those marketers reaching out to me really were fans of the specific articles I wrote, but you and I both know that the only reason they brought it up was to try and butter up my ego before they made their pitch. And that’s the inherent flaw in this approach. Most journalists and thought leaders are savvy enough to know that you’re a marketer pitching them on something, so why hide behind forced pleasantries and fluffed-up small talk?

Instead, get straight to the point. Let them know your pitch, let them know your contacting them because they’re uniquely qualified to spread your content and, finally, let them know that you want them to share it. There’s nothing wrong with using total and utter honesty in your outreach letters—the people you’re approaching feel this way, so should you!

Finally, the last point to consider is probably the most obvious but also the most difficult to pull off: Make your outreach letter (and the pitch within it) so enticing that the reader will have little or no ability to say no.

Yes, this gets to be even more difficult when you consider the different personalities and tastes each of your outreach prospects may have. Despite that, though, there are a few things to consider when creating an outreach letter enticing enough to make them forget about the “delete” button.

You wouldn’t necessarily write to an editor at Scientific American as you would to an editor at Sports Illustrated, right? Each of these editors work in a field that has it’s own language, personality and jargon, and if you want any of them to take your outreach seriously, you’ll learn to craft a letter that speaks to them on their terms.

Note I said “learn” to speak that language and not “pretend”—this goes back to that whole “being honest” thing. If you’re going to speak the same language as your prospects, make sure you put in some time researching their industry so you actually know what you’re talking about.

Speak to their Needs

Let’s talk brass tacks: if someone does pick up your pitch, it’s most likely for one of two reasons: Either they legitimately love your content, or they’re looking for some quality content to post before their fast-approaching deadline.

Because the latter is a very common need among journalist and bloggers, take advantage of it. There’s nothing wrong with checking out an editorial calendar before making a pitch or flat out asking a prospect what kind of content they’re looking for and when they’ll need it. In fact, doing so could save both you and your prospect some time – something both of you can appreciate.

The best way to entice a journalist into using your content is to make it as easy as possible for them to share it. With that in mind, it’s always good to send along as many additional materials as possible. Not only should you send along the content, but also pass over any embed codes, press releases, images or other materials that will make their life easier. The less they have to do to share your content, the more likely they are to do it!

No matter what combination of these tactics you use in outreach, it’s imperative that each step be rooted in research. Don’t send the pitch if the recipient isn’t targeted and in an industry that’s highly relevant to the content. Being succint, honest and enticing all boil down to not wasting their time. When dealing with deadline-driven journalists and publishers, transparency and brevity can go a long way and should always govern your correspondence with them.

This article was originally posted on Relevance.com. 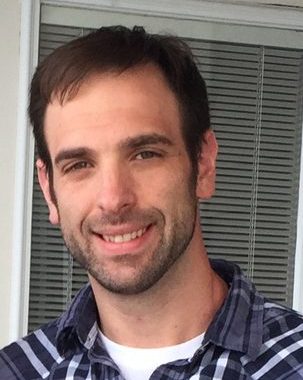 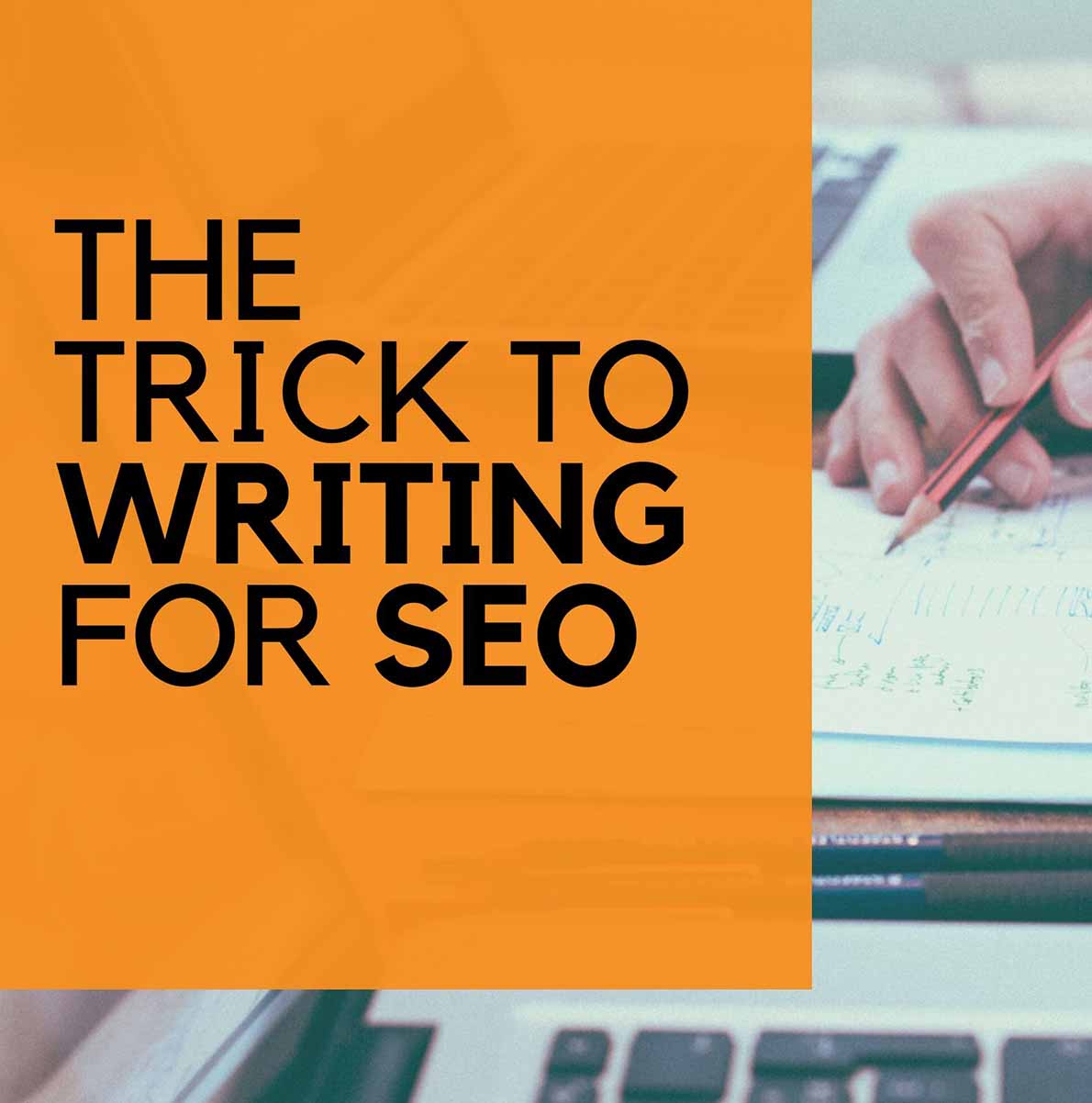 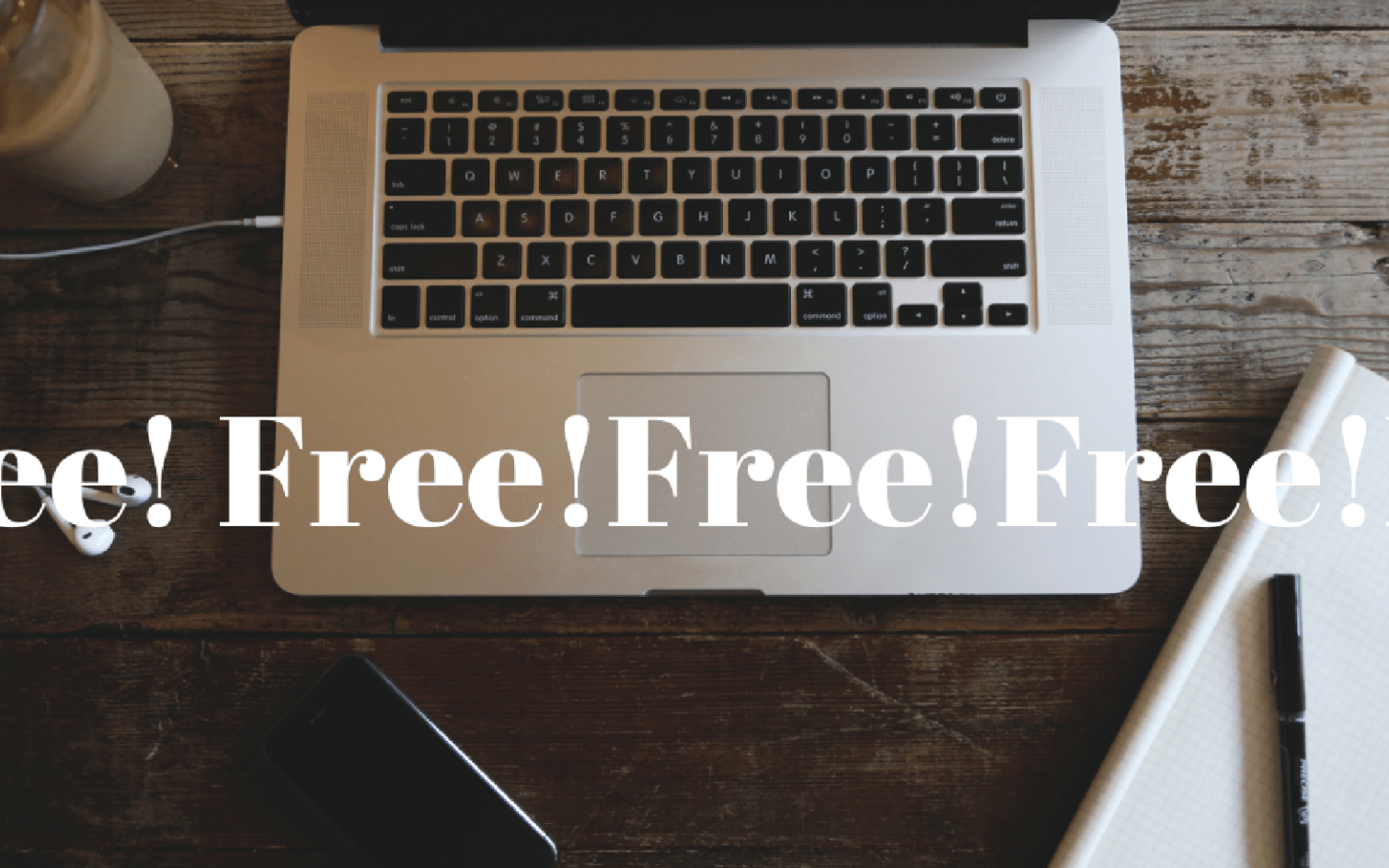